There is a lot to the electrical systems in the trailer. I will get to more of it later, but the basic concept is to mimic what is done on boats, where there is "shore power" and a bank of batteries when not connected to shore power.

Since the batteries are 12v and shore power is 115v, an inverter is required to scale up the 12v battery power to 115v to power "normal" household plug-in things, from power tools to computers.  Whenever possible I will use the 12v system directly (i.e. car chargers), because it is more efficient than converting up to 115v then back down to, say, 5v for a USB phone charger or computer power supply.

Shopping for an inverter took a while, because there are a lot of of them out there.  I decided that 2000w was enough for my purposes, though I wanted one bigger because I want more of everything.  I wanted one that would also charge the batteries and "pass through" the shore power when plugged into an outlet.

I chose a ProMariner 02012 True Sine Wave inverter, largely because of the pass-through and charger features, and because it seems to have good reviews and reputation.  I'm happy with it. 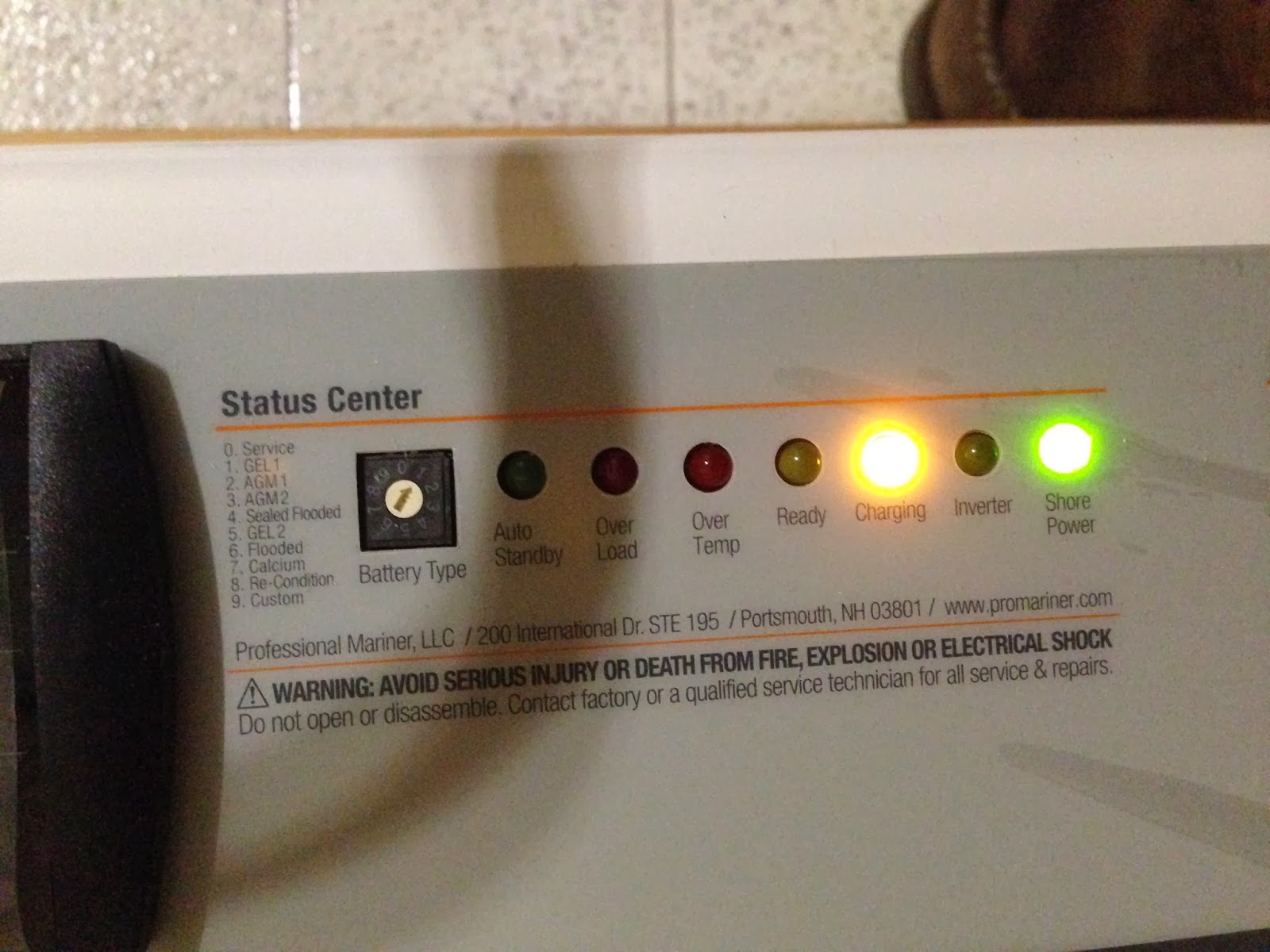 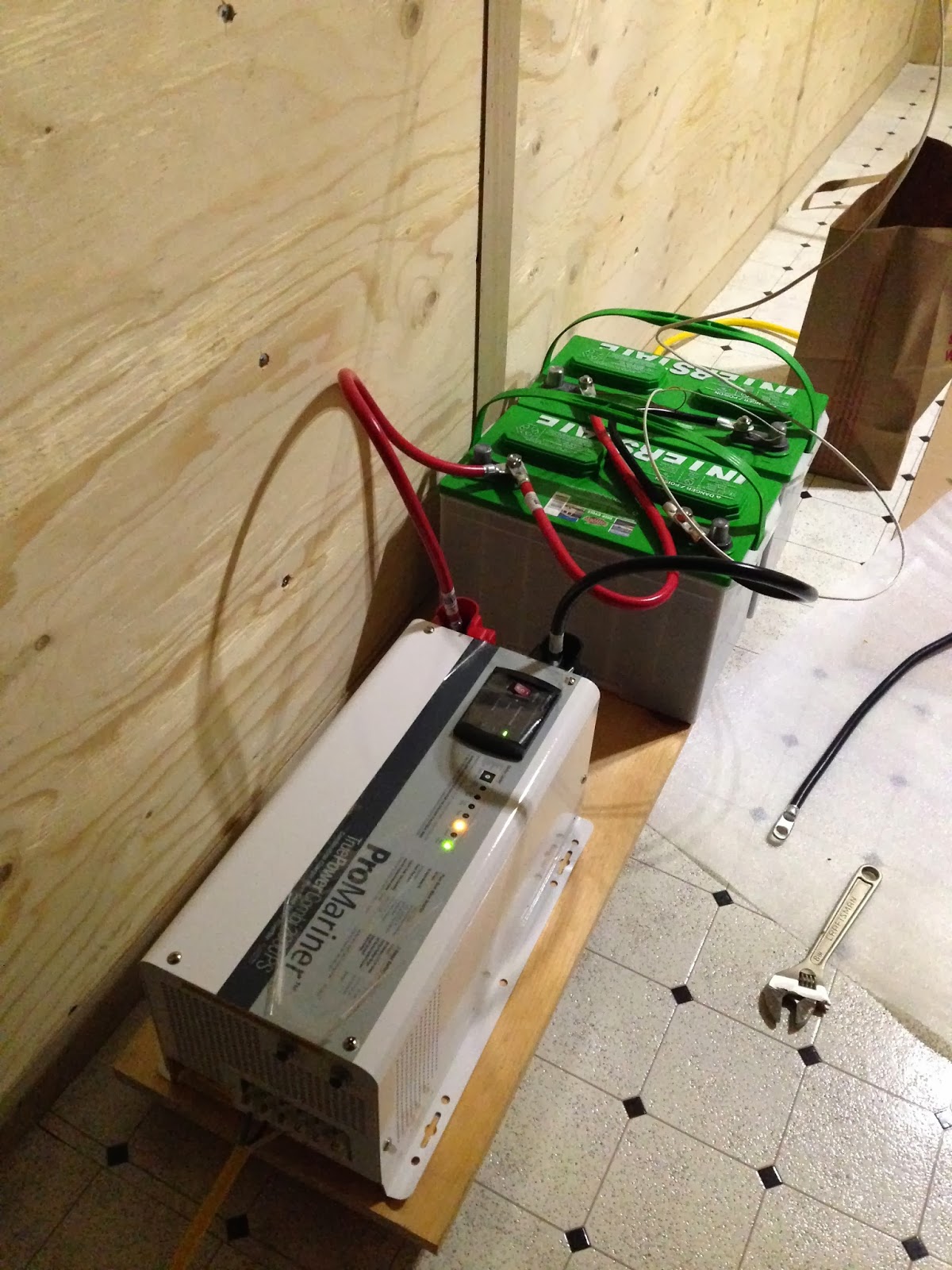 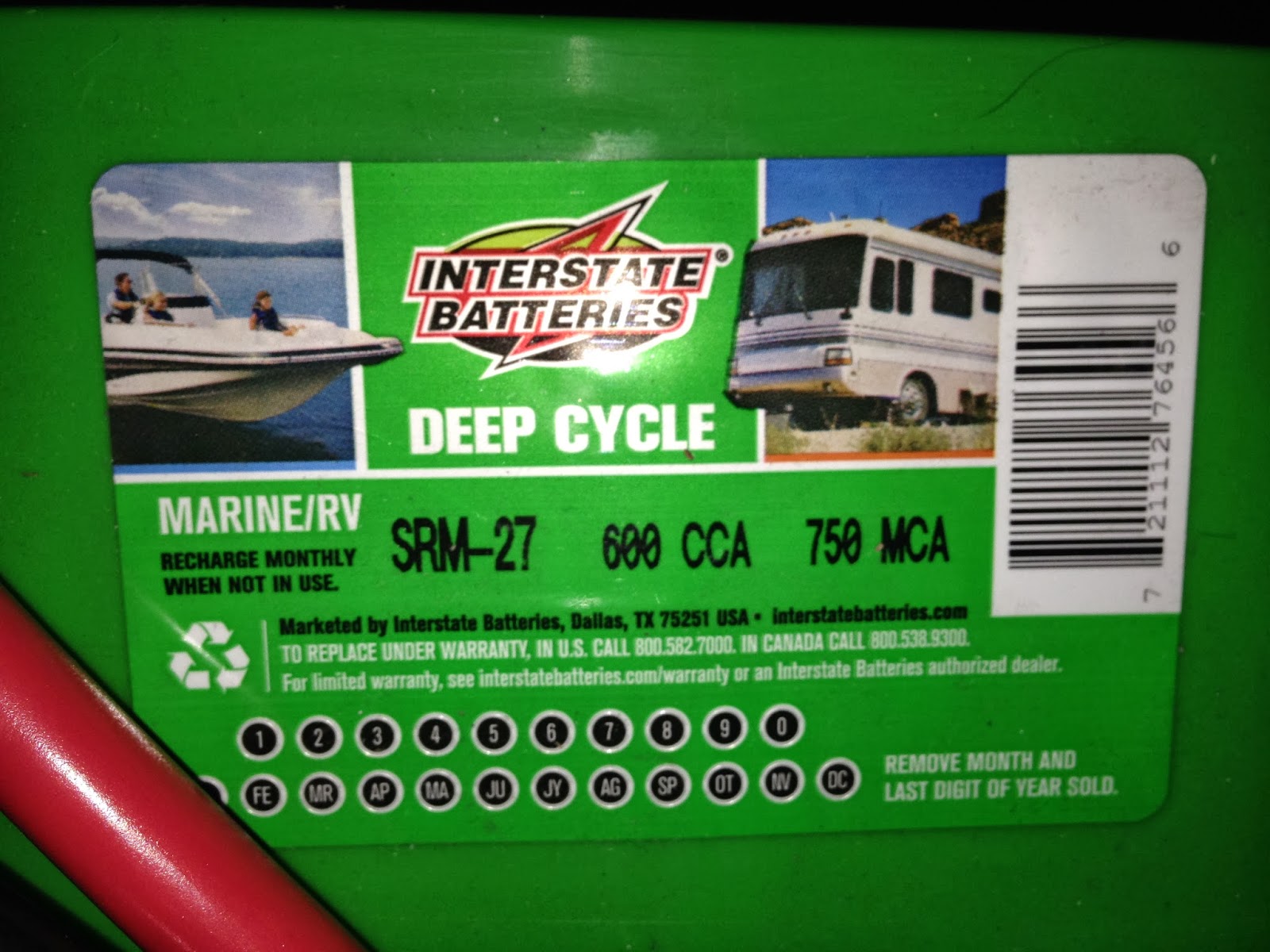 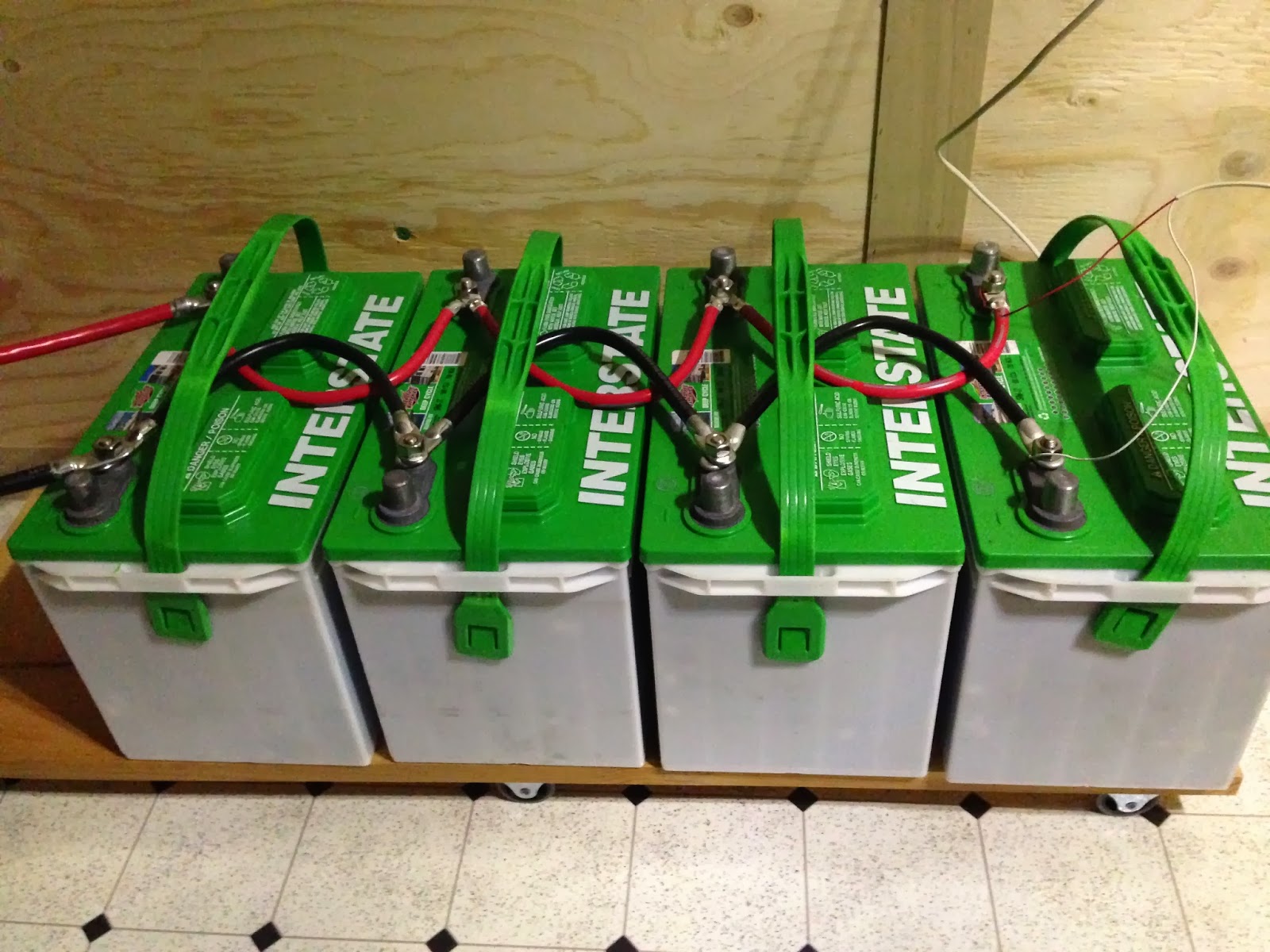